It’s all coming along together nicely now.

I got more control on the nunchuck now, using mass of .1 for the ends, and mass set to 1 for the chains. also reworked the distance constraints on the chains a bit and enabled the soft translate motion on the nunchuck ragdoll group with translate stiffness = 0.4 and translate damping = 0.2

I’ll look into setting up my board ragdoll like you’ve suggested to get these wheels spinning.

I did encounter an issue when I switch from FK to IK arms in case I want him to grab the board.

I need to re-assign the arm IK joints onto the markers.

Is it possible to set the markers to switch between an FK and an IK Joint input? 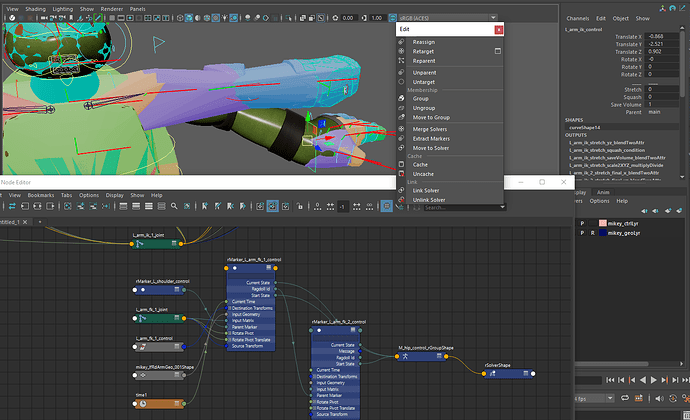 Very nice. You can get rid of those ghastly red lines by either having them show when selected, or not at all, in the solver settings. 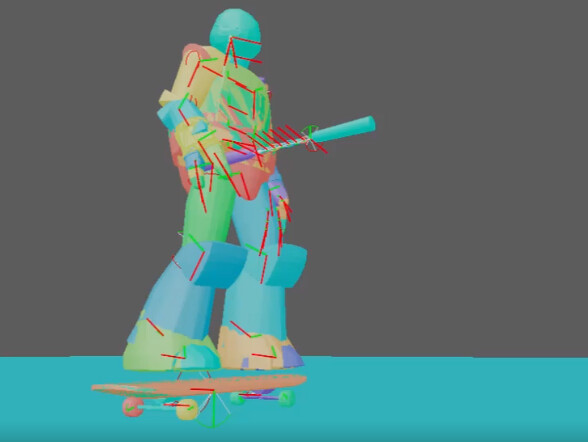 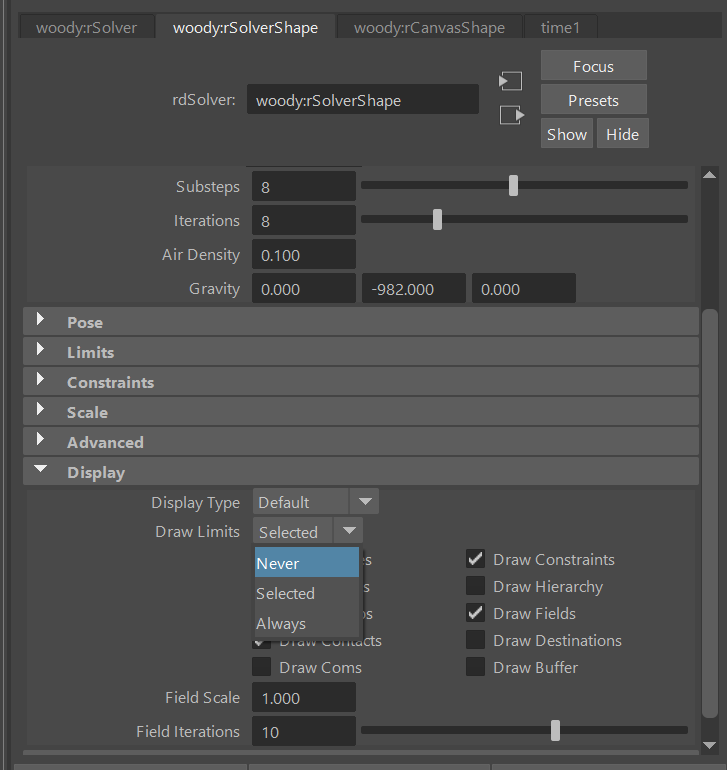 Is it possible to set the markers to switch between an FK and an IK Joint input?

They can’t switch, but you can record to both at the same time. See the Append option in the Retarget option UI. 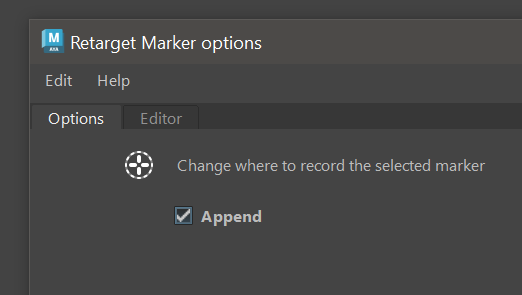 @marcus thanks for that skateboard reference scene.

I almost had my setup correct.

Just had to tell the wheels to have no limit in x rotations, I had mistakenly set it to 45 degrees limit in x.

Great! If you need more smoothness to the wheels (they feel a bit low-poly) you can subdivide it. The maximum amount of convex hull polygons per mesh island is 256, so if you need even more you can slice or separate the mesh such that you have 2 separate islands; each will have 256 polygons. And from there there is no limit; just keep slicing. That said, I’ve found 256 to be sufficient for most wheels.

I was able to make the arm markers work with ik/fk switching, I had to make the driver a different arm joint that drives both the fk and ik arm joint.

Before (ik/fk arms switching not working) 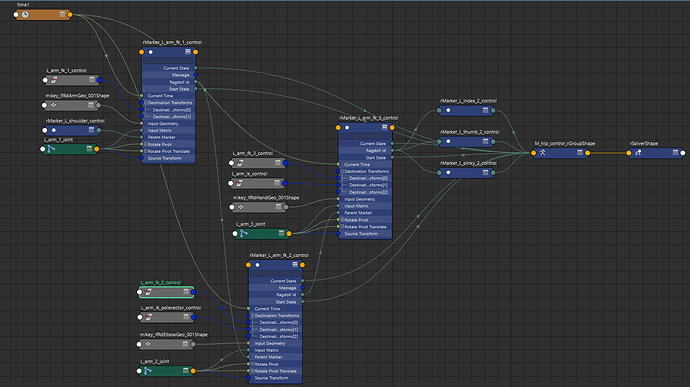 Made a quick little skate park with a kidney bowl for Mikey to pull off some rad tricks. 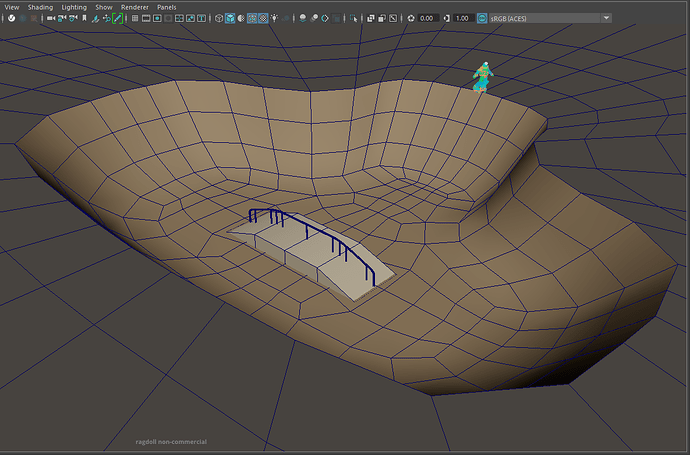 Thanks for sharing this progress, this is excellent stuff.

Let me know if you’d like some ideas on how you could approach this.