I am trying to record a simulation that plays back nicely, but it freezes at 0%. I have to kill the Maya session. It is attempting to record a referenced ragdoll setup.
Any ideas why this may be happening?

Here is a vidcap of the issue: 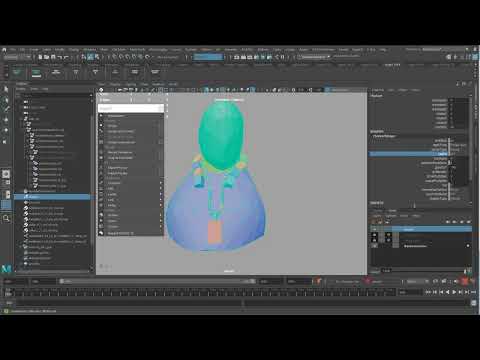 I also have a Personal version. do I have to deactivate that license if I have the Unlimited activated and running in-scene?

Hi Geordie, looks like a potential bug, might be because the scene is starting at a frame that isnt 1 could you try opening your range to start from frame 1… might have a whole bunch of keyes that arent doing anything but might work ?

Hmmm, can’t say it’s clear why this happens, but we can do some digging.

You mention it got very slow, does it remain slow with a hidden solver? When the solver is hidden, no simulation occurs, so it would reveal whether the slowdown is due to Ragdoll or Maya.

Can you confirm whether your Maya evaluation mode is set to DG, Serial or Parallel?

Either should be fine, but it would help narrow down the cause.

Are there any messages in the Script Editor or Output Window? It wouldn’t normally contain anything of value, but under extreme circumstances it can provide some internal messages that would help narrow things down.

Messages to look out for are cycle warnings, although Ragdoll would not be affected by those at the start of a recording. The steps it takes are the following.

If you pop open your Script Editor before hitting Record, you should see something like this.

As a potential workaround, you can try Ragdoll > Utilities > Extract Simulation. It will create a copy of the simulation outside of the solver in the form of a joint hierarchy, this is what Recording would start by doing. If that works, try the option to attach your rig to that extracted simulation. If that works, then from there you can do a regular Bake Simulation under Maya’s Edit > Keyfames menu. This is what Ragdoll’s Record command does.

Because your scene freezes just at the start, it’s possible Extracting will not work either. In that case, as a last resort, what I would do if I was you is to:

If the problem persists, then you know it’s somewhere in the remaining half. Repeat this process until the problem goes away, and you’ll have found your culprit. Whatever you find, let me know and I’ll see if there is anyway Ragdoll can be adjusted to not have this happen again.

If you’ve got Unlimited activated, then your Personal licence must already have been deactivated. A machine can only have a single licence activated at any given time.

It freezes on the extract simulation operation.

Still looking for the issue.

Hey Ragdoll team. I have a file that is bare bones. And still has the problem. Only nodes required for the sim. all unknown plugins removed. Nothing appears in the Output window. Here is the script editor, et al.

Can I send you the maya file? It is cleared of all references and namespaces. 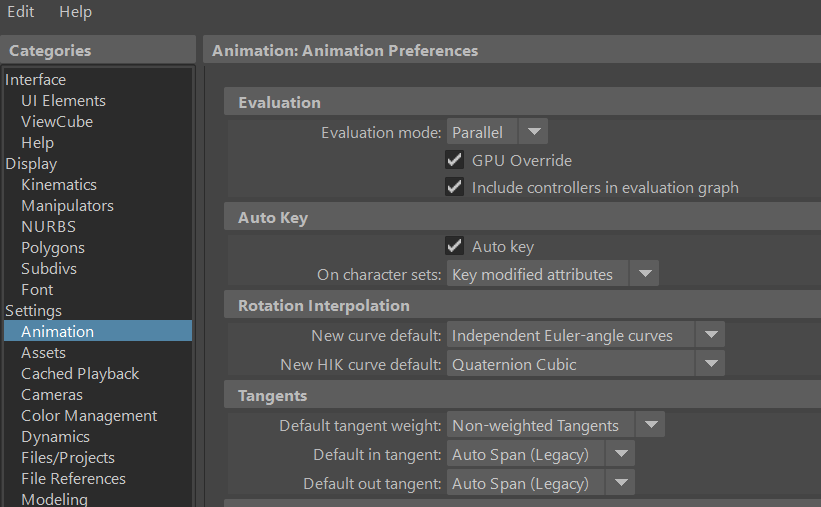 Yes that would be excellent, if you save it as .ma and create a .zip archive out of it, you should be able to drop it straight into your forum post!

I emailed it to you and jason it keeps failing to upload to this forum. it’s 13Meg.

Is there anything I can do to try and force the problem?

Here I’ve broken down your scene into 3 smaller versions of itself, could you see whether any of these still cause the issue for you?

I think you may want to remove the vidcap. it shows your license number…

Thanks for the concern, but the number is also in the docs.

all 3 files fail to record. I’m going to uninstall and reinstall Ragdoll

Hm, nothing would change with a reinstall, if there is anything to do with global settings you could try temporarily removing/moving your Maya preferences. Ragdoll stores its own preferences there also. If you want more surgical control (and keep your other preferences) you can also run this.

Also if you are able, try the minimal_3.ma in a different Maya, or a different machine. There is barely anything in that scene.

Can you also confirm you are able to create a new marker in a new scene, and record this?

tried exporting .rag file and reimporting and it was still hanging.

I’ll try it on my other machine, but I’ll have to install maya etc. it will take awhile.

Have a go with DG evaluation mode, and possibly Serial too. Try hiding the solver before recording, and potentially switching from Direct X 11 to OpenGL Compatibility or Core too. 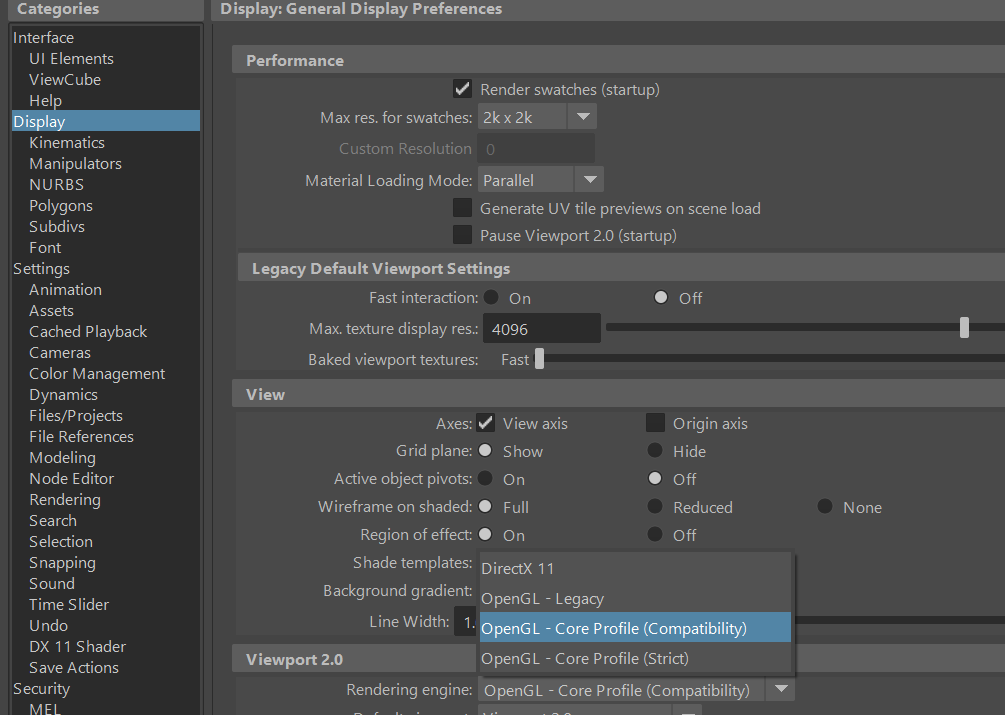 SUCCESS. Okay. I have found what I think it may be: Python module clobbering.
I have a company Maya launcher wrapper that seems to be causing the issue. When I launch maya outside of the company maya launcher everything works fine. whew. I can work this way if need be.
I will take a look at the python paths, subtract one at a time from the company launcher and narrow it down to the offending package/module. Thank you for all your hard work.