Recording error
so I recorded 2840 frame of simulation in this scene and there was no problem at all, everything works perfect, but now it get some lags, there is link that I recorded, so before recording there is no problem on retargeting markers, after recording markers get’s some errors, if i recorded ragdoll animation at first time i would think that i’m doing something wrong, 2 days i try to fix this but I can’t, after recording ragdoll says ‘‘Nothing was baked
Either everything was kinematic or markers were set to recordTranslation=Off and recordRotation=Off’’ but as you can see there is no kinematic, only 2 marker is kinematic and it becomes inherit after few frames (i animate behaviour) and on all markers record translation and record rotation is turned on, I delete the solver and import physic again but it get error, only head marker imported, but i imported 2 times before and animate more than 2800 frames, so what can I do ? what is the problem? what i did wrong ? please see the video 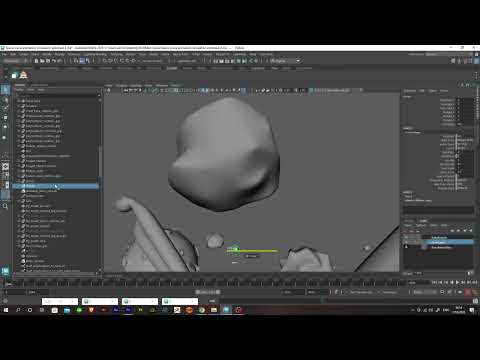 I reply to myself but I find solution

there was my problem, playback range, I start recording from 0 and i should stat 2844 so thank to me to find solution 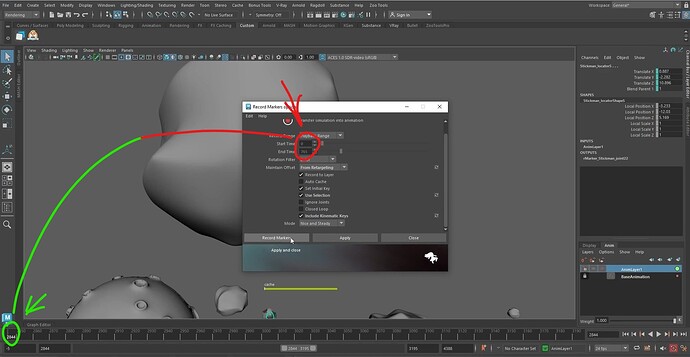