It sounds very dramatic but it is a bit of a hindrance. Basically, after animating my character and baking the keys, once I hit Record Simulation my characters legs get forcibly reversed. It may be something I’ve done wrong in the rigging phase but I’ve used this character in other scenes where the same did not happen? There’s probably something I’m missing. If anyone has any ideas I’d be glad to hear them! 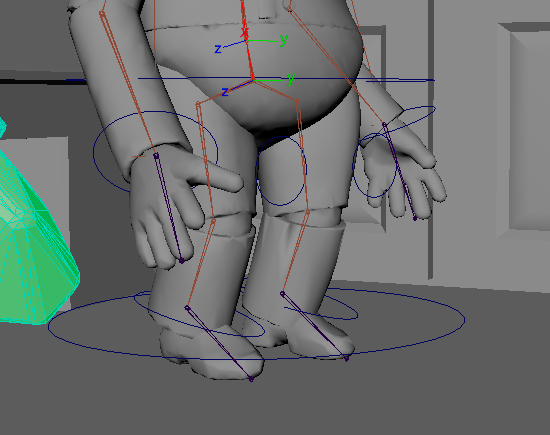 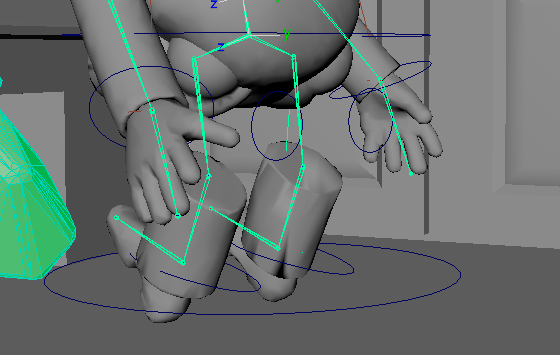 Is those joints driven by IK by any chance?

Boot up the Retargeting UI to see if there are any warnings. 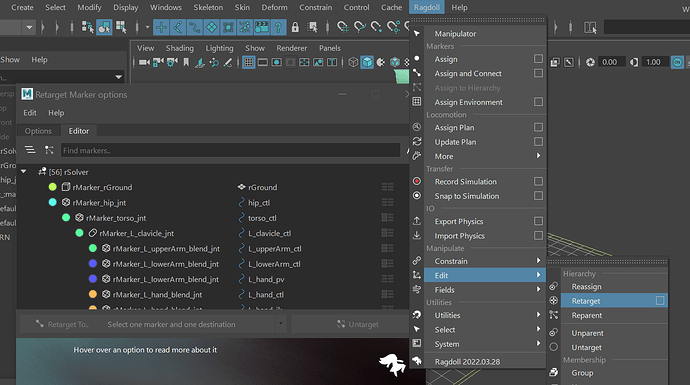 Normally, you’d assign to the IK joints but then retarget onto your IK controls to avoid a cycle.

See this one for reference.

They are! I’ve only just come across this series of videos - I’ll come to grip with that first and report in later!

After some experimenting with the retargeting editor - which is an amazing piece of work, by the way - I still either land on the broken legs or, in more extreme cases, something from The Thing. There’s no shortages of warnings in the editor, by the way, although I’,m not sure what all the color codes mean. 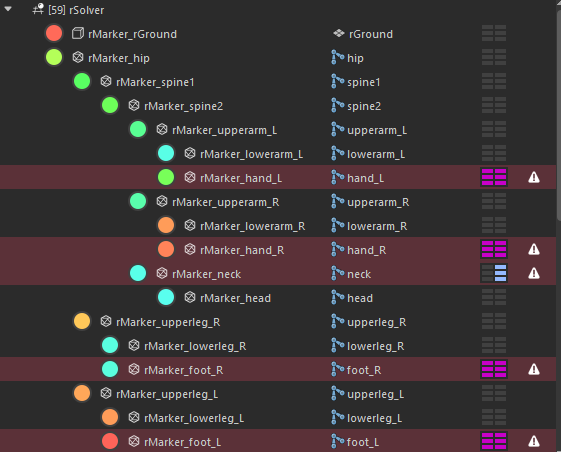 Above the inital state when I started dabbling. 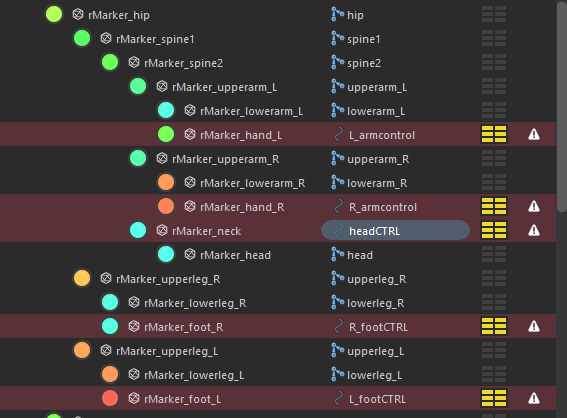 Here the one I thought it was supposed to be.

It may be down to me being an atrocious rigger (I am), but I can’t find the fault in the simple rig I’m using here. What does work thus far for this puppet is baking out all the joints, throwing away the IK rig, and then recording the simulation.

Again, I’m, sure I must be missing something obvious!

As you hover one of the lines with a warning, you should be seeing a message at the bottom of the editor with a description of what is wrong.

I would recommend (1) untarget the ones with an error and either (2) retarget it someplace else or leave it untargeted.

You can read more about Retargeting and this UI here.

Leaving a few of them untargeted for now was the best solution, as the offending limbs were out of frame anyway!

Great! Yes, I nowadays untarget everything and start targeting only the controls I’m interested in. Keeps a nice separation between what I want simulated and what controls I actually want affected by the simulation. Sometimes, it can make sense to assign to the whole character, but only bake out the hip. For example, if you only want the general trajectory of a jump or fall, and want the center of gravity to be realistic. But don’t care for the additional motion of the limbs etc.