Hey all, I used ragdoll dynamics to simulate Biggie’s necklace. I had to zero out friction on the chest, neck, shoulder, and chain rigids to keep it from spinning around, but it worked very well for this project. 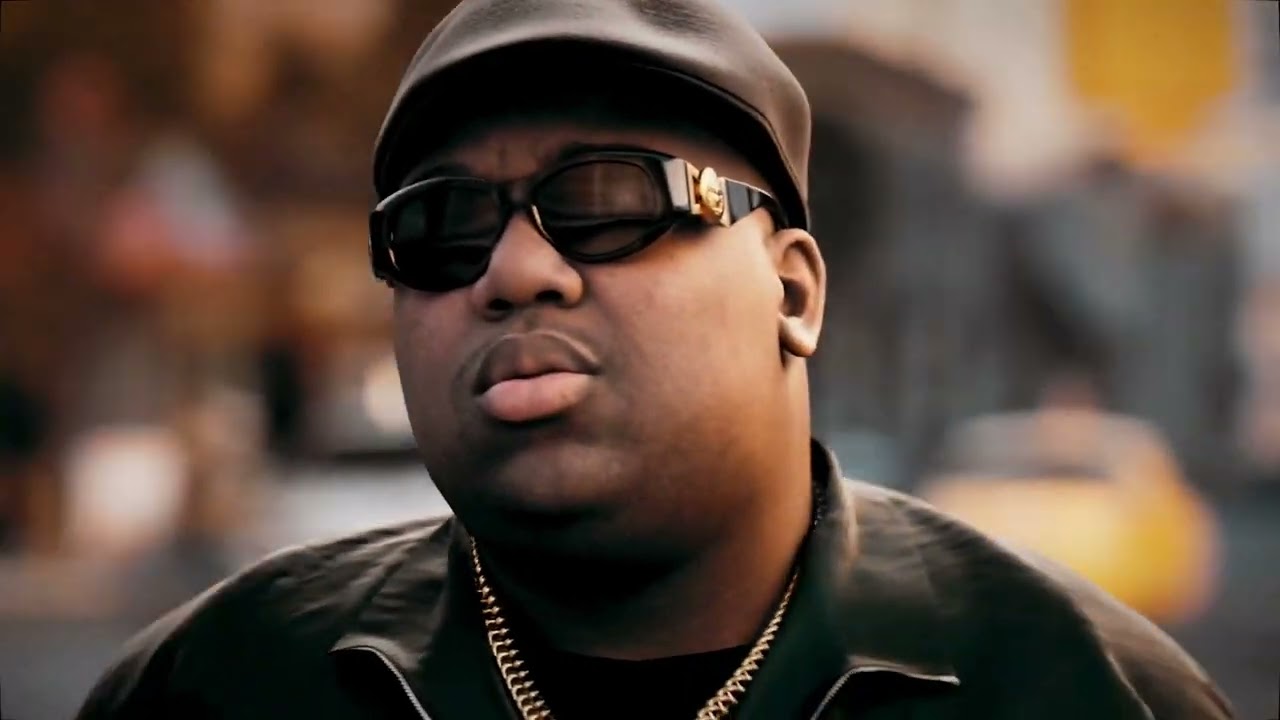 for a few shots, I did end up splitting the chest marker in two. right at the height of the medallion. The upper marker had zero friction so the spheres that were the chain didn’t spin, but I needed to tame the motion of the medallion so the lower collider had friction to tame the swinging nature so they necklace didn’t swing all over the place.

but I needed to tame the motion of the medallion so the lower collider had friction to tame the swinging nature so they necklace didn’t swing all over the place.

Did you play around with Air Density at all? 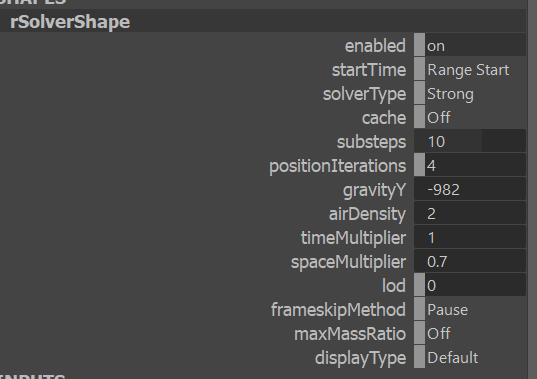 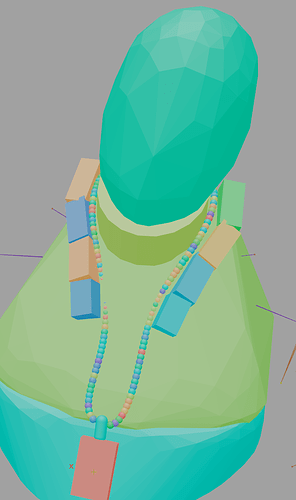 Ahaaa, I just re-read that, and saw that you meant splitting up the chest rather than splitting up the necklace into two parts. Yes, that makes sense. Gives you separate control over the physics material on the upper and lower parts.

To calm the necklace, Air Density can do a good job at that. Air Density is a short hand for Translate Damping and Rotate Damping found on each individual Marker. They effectively remove motion from anything that moves. If they end up spinning more than you’d like, you can crank up just the Rotate Damping whilst letting them move about freely.

There is also a Drag Field you can use, which is similar to Air Density. Except it’ll allow you to limit its area of influence to some volume, for example it could be parented to the body, and only affect the lower part of the necklace.

Ah these are all super useful hints. Thank you and I’ll tuck these away in my RD notes. 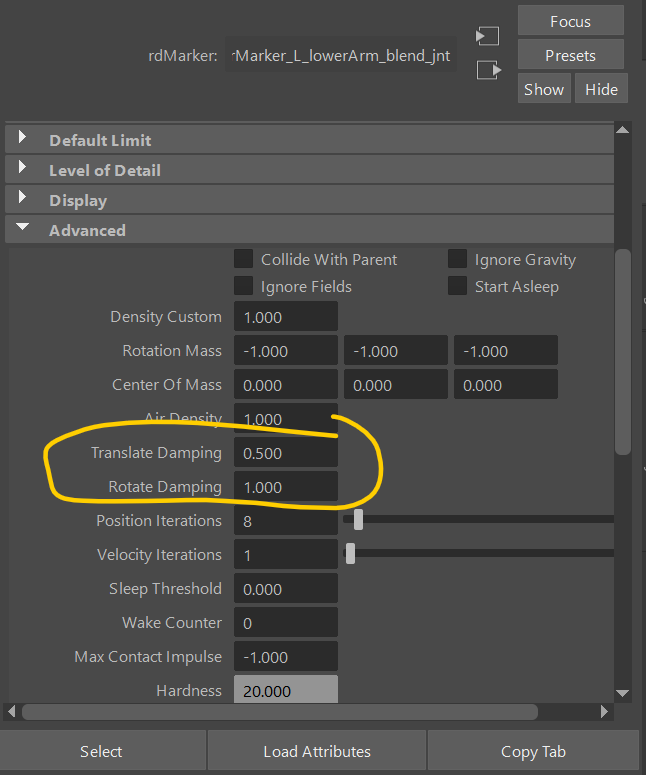 In the Channel Box they are hidden per default, and since you are displaying the long names, they’d be called linearDamping and angularDamping if you end up displaying them. 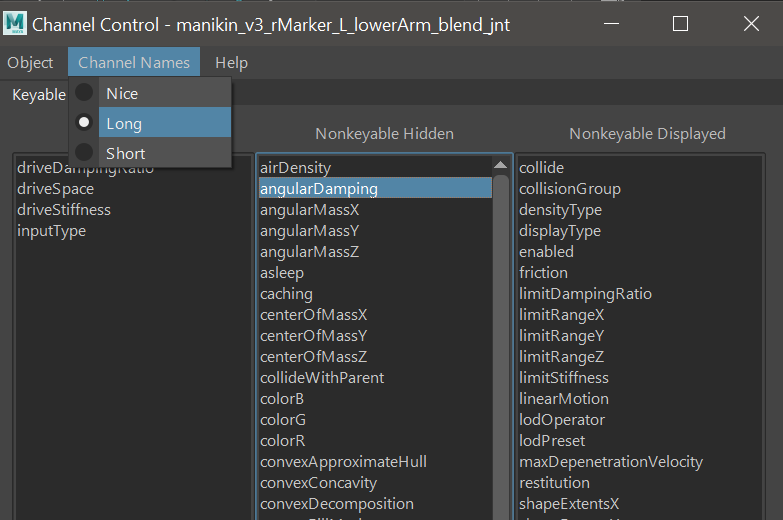 Got it! was just looking under Extra Attributes. Thank you!