I wanted to start messing with Locomotion after watching some of the previous streams. To start I just used some basic shapes like what @marcus showed on stream. I noticed that I got some unusual results with a setup that I had. So I’ll present the test case I made here.

I made some cubes and just formed a body and legs. I duplicated the objects and grouped each set then gave it an offset from the origin using the group. The set on screen-right has its transforms frozen and history deleted. The screen-left one was left as it was. When added to a plan, the screen-left set has it’s legs shape Y transform snap to 0. The screen-right set looks the same as it was before adding the plan. 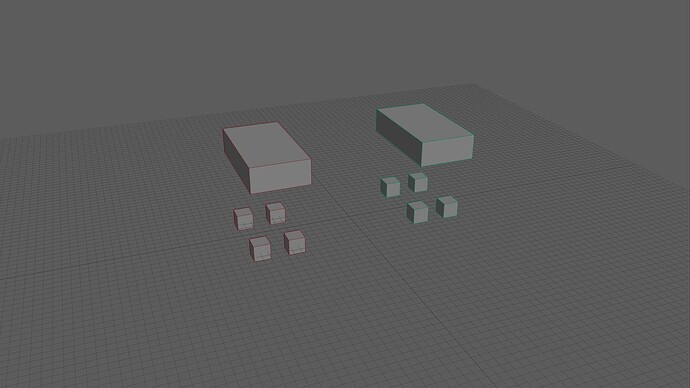 Other than the snapping the Y transforms to 0 on the leg objects of the screen-left set, everything looks proper. 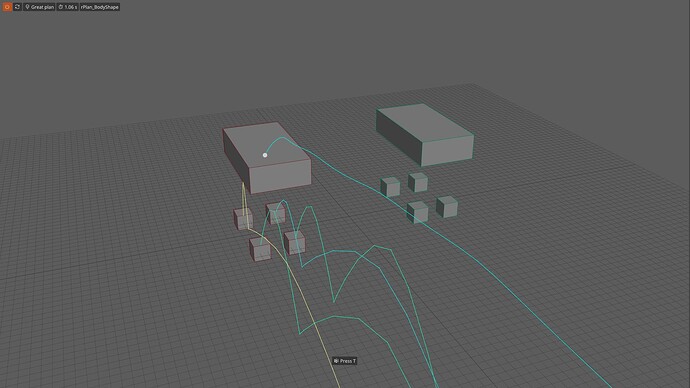 The screen-right set, has some issues seen here: 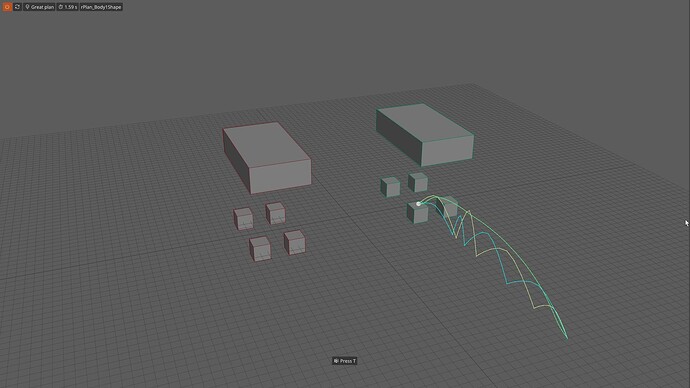 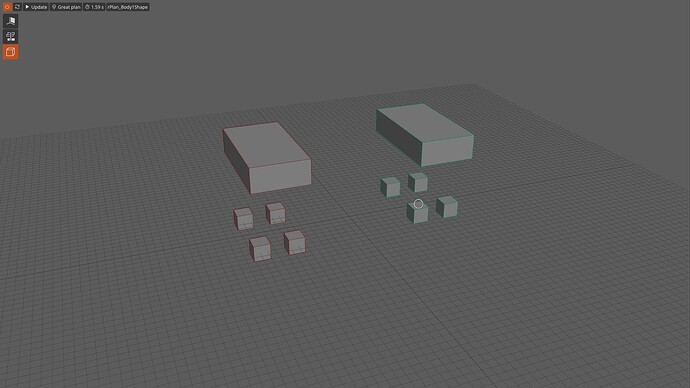 All of the trajectories start from the set’s origin and all the limits are there as well.

So basically how can I achieve a simple setup where the ‘feet’ aren’t snapping and all the limits and trajectories are in their proper places?

Frozen transforms are a no-go. If you do need frozen transforms, assign locomotion onto a fresh set of locators instead, and parent constrain your cubes/controls to those locators.

Ragdoll needs those translate/rotate values, so when you freeze them they all end up being 0.

As for your screen-left example, are those not working well? It’s challenging seeing what scale your working at as you’ve got a custom Maya grid. Your safest bet is temporarily resetting that grid, such that you can recreate my example from the livestream exactly, and work from there. Other than that, to deal with varying scales, fiddle with the Scene Scale attribute on the plan node.

So looks like whenever a plan is applied(in all cases), the feet will move to be 0 in translate-Y of worldspace. Do you expect there would be an option to “maintain offset” in some way in the future?

Do you expect there would be an option to “maintain offset” in some way in the future?

Yes, probably. The current version is quite raw, a 1.0 if you will. For the time being, either keep controls at the ground, or leverage the locator + constraint technique for more control.

Sounds good, thanks for coming back to respond!