Is the API script available to generate the convex hull geometry as polygons?
If it does exist, can it add thickness if the geometry is flat?

WHY: I want to cut a flat piece of geometry and give it some collision thickness without having to extrude. I can write this, but if the script exists already I’ll take it!

apparently this set of tools has this: 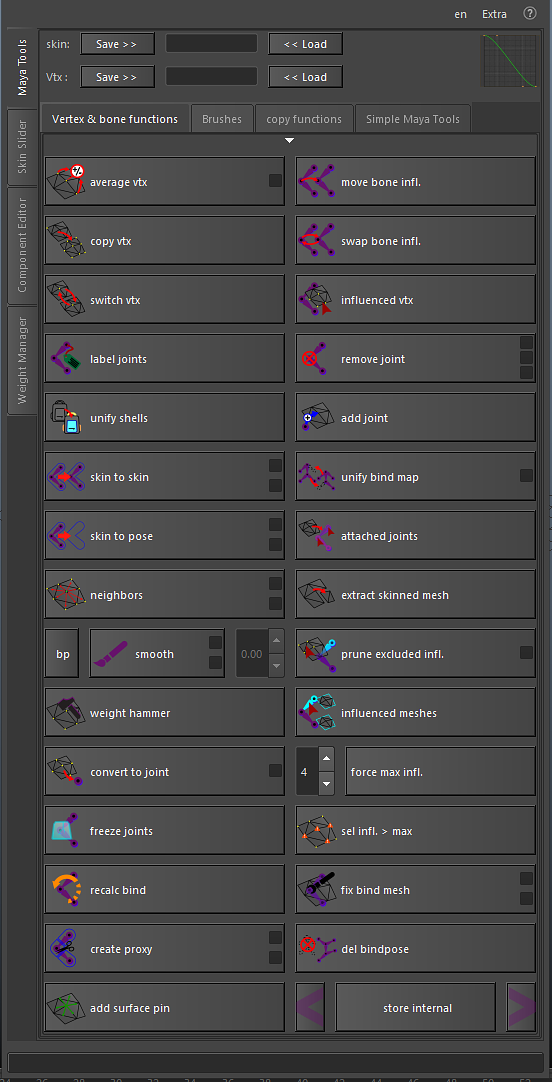 # SkinningToolsmaya 2017+windows/ osx/ linuxrefactor of the original skinning toolshttps://gumroad.com/l/skinningTools_PL# launch & installdrag and drop the mel file into the maya window, it will open a dialog in which you can start to install...

I’ll see what this does.

There’s no script or attribute output for this yet, but it’s on the list alongside the ability to export/import convex hulls. It’ll be in the next or next-next release.

This was added in the latest release!