Looking forward to it!

Sounds fun! Might use this time to finally learn Ragdoll

First need to get all this work out of the way. Looking forward to this!

We’ll be doing a livestream in 3 hours where Jason will cover the competition and I’ll walk through the new Locomotion feature. 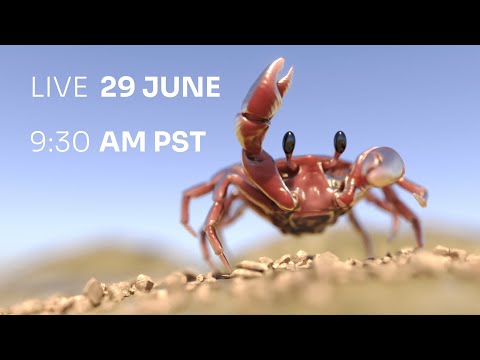 Here it is, the crab!

Have a look at the livestream above along with these new videos below for how to use it effectively.

A very simple, FK-only rig (that can also be scaled!)

Reset all controllers to their default value by setting all translate and rotate values to 0.

Controls can be overlaid on-top of the mesh via the x-ray mode.

Unhide the solver and show Plugin Shapes to see the simulation.

Recording works as you’d expect, animation ends up on each individual FK control.

The havoc happening during the livestream was due to the new Closed Loop option in the Record dialog, so ensure to untick that when recording the crab. It doesn’t have any loops anyway.

Since the rig is FK-only, you can apply locomotion to pins instead.

A licence server and install instructions coming up next!

Here’s how to get started with your creation.

Download and Install Ragdoll Dynamics, if you haven’t already.

Copy/paste and run this script in your Script Editor, in a Python tab. 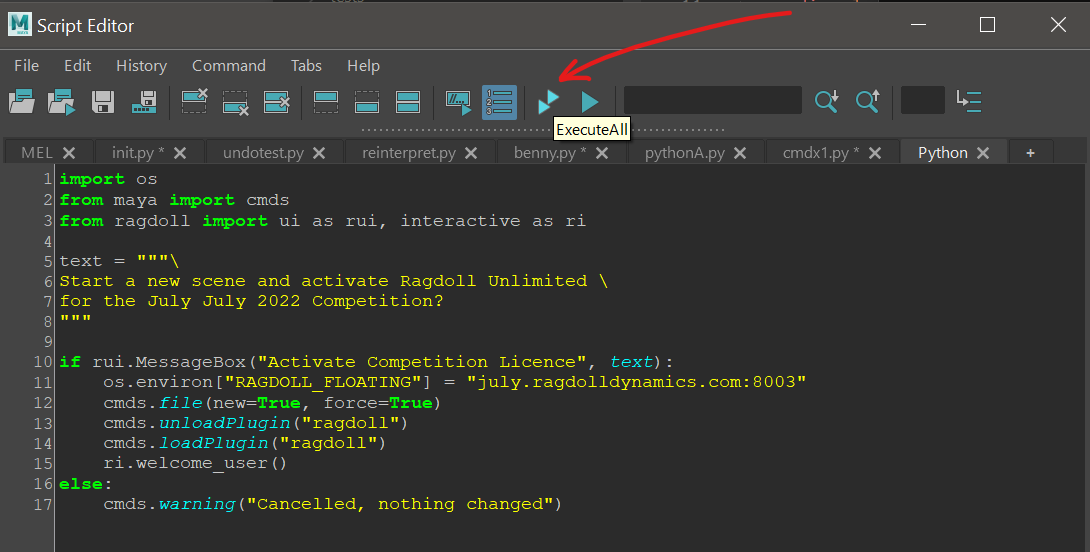 Your Maya will now have a fully loaded Ragdoll licence until you restart Maya.

Start making something, and create your own thread in the new Competition category.

I’ve made a little example contribution to illustrate how to get started.

For any questions, feel free to post here or start a new thread under the Help Category. 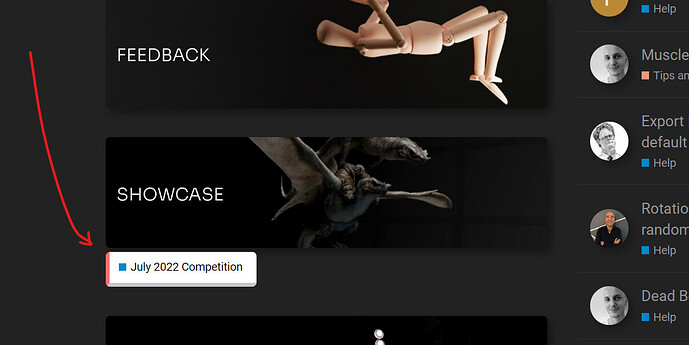 when I enter the competition code, it says

“// Warning: Ragdoll: Could not get a lease, see console for details”
// ragdoll.on_floating() - Ragdoll is floating

is there something I can do to fix that?
Thanks

Hm, is your machine connected to the internet? That is a requirement, as the licence server is online.

Hi all, hope all is going well with the competition so far!

We’ve updated the crab asset above with some minor tweaks. Use the same download link. 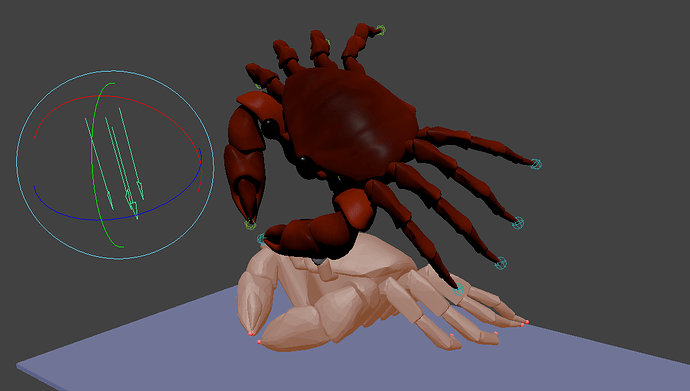 Giving this thread some spotlight in case anyone else experiences the 100 frame limit even after running the above getting started script.

Hi Marcus , I am getting the 100 fr limit even after running the script [ragdoll_licence_issue]

Pushing another update to the crab rig with 3 changes, see the same link above.

For stiffness, check this out!

For pins, you should also find that values less than 100 to be a reasonable max for a very hard pin, as opposed to 100,000 and beyond).

Also rearranged the groups for a little less complexity; you can now edit all feet from a single group (as opposed to 1 group per foot, 8 in total). 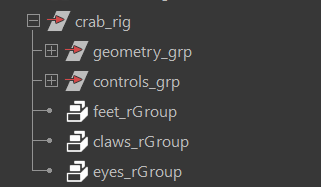 For your own reference, here are some notes on how these things were made possible.

In both feet and tips, it was a problem of mass. The tips are especially damning, as they are tiny tiny tiny. Ragdoll would treat these as any other part of the crab, and compute a mass relative its size. Because it is so small, it would get a very small mass.

You might wonder what mass has got to do with anything. We aren’t interested in them weighing down on the foot, and it doesn’t seem related to stiffness?

But! Such is life. Ragdoll is all about forces, and any force is relative the mass upon which it acts. Between the tip and the last joint of the crab foot is a force keeping them together, and when one of them is heavy and the other light, the more complicated it gets for Ragdoll to keep them together, hence values that reach into the thousands.

For the legs, I took a slightly different route. I didn’t want the feet to appear more heavy - especially not heavier than the body. So instead editing its mass, it now has a slightly edited Rotate Mass.

This attribute is mostly unexplored, so I’m curious what you think of this and whether you run into anything odd. Things to look out for is any strangeness in the rotation of any part of a leg. As if it’s resisting rotation, almost like Air Density on the solver.

Are there textures for the crab?

Just A ramp texture nothing custom. you’re welcome to texture or develop the crab further if you like.

Linking some more issues to here in case they happen to someone else.

Just a heads up that next week is the final week of this challenge!

So far, we’ve got more prizes than submissions, so everyone who has participated is getting something.

You can find all current submissions here:

new submission coming up this week ! finally had some time and head to come up with an idea !
stay tune !

Only a handful of days remaining (until Sunday!)

On top of that, we’re having trouble with the licence server… Will keep you updated here.

I wasn’t able to narrow down what happened, it’s end of day on my end so here’s an alternative that will last you until the end of the competition.

Here’s how to use it. 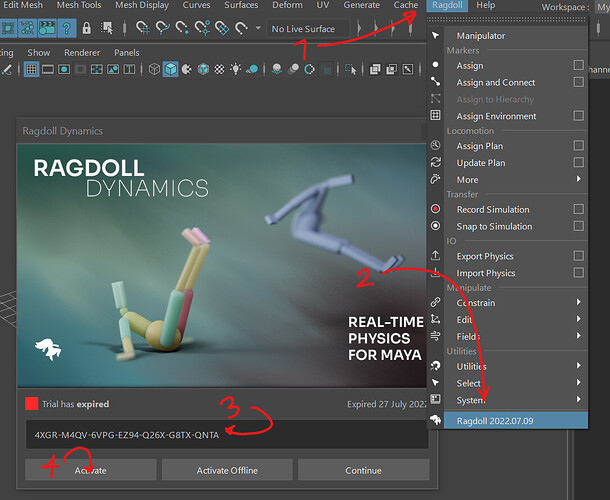 It will say “Trial Version”, but is fully unlimited. Let me know if there are any issues.